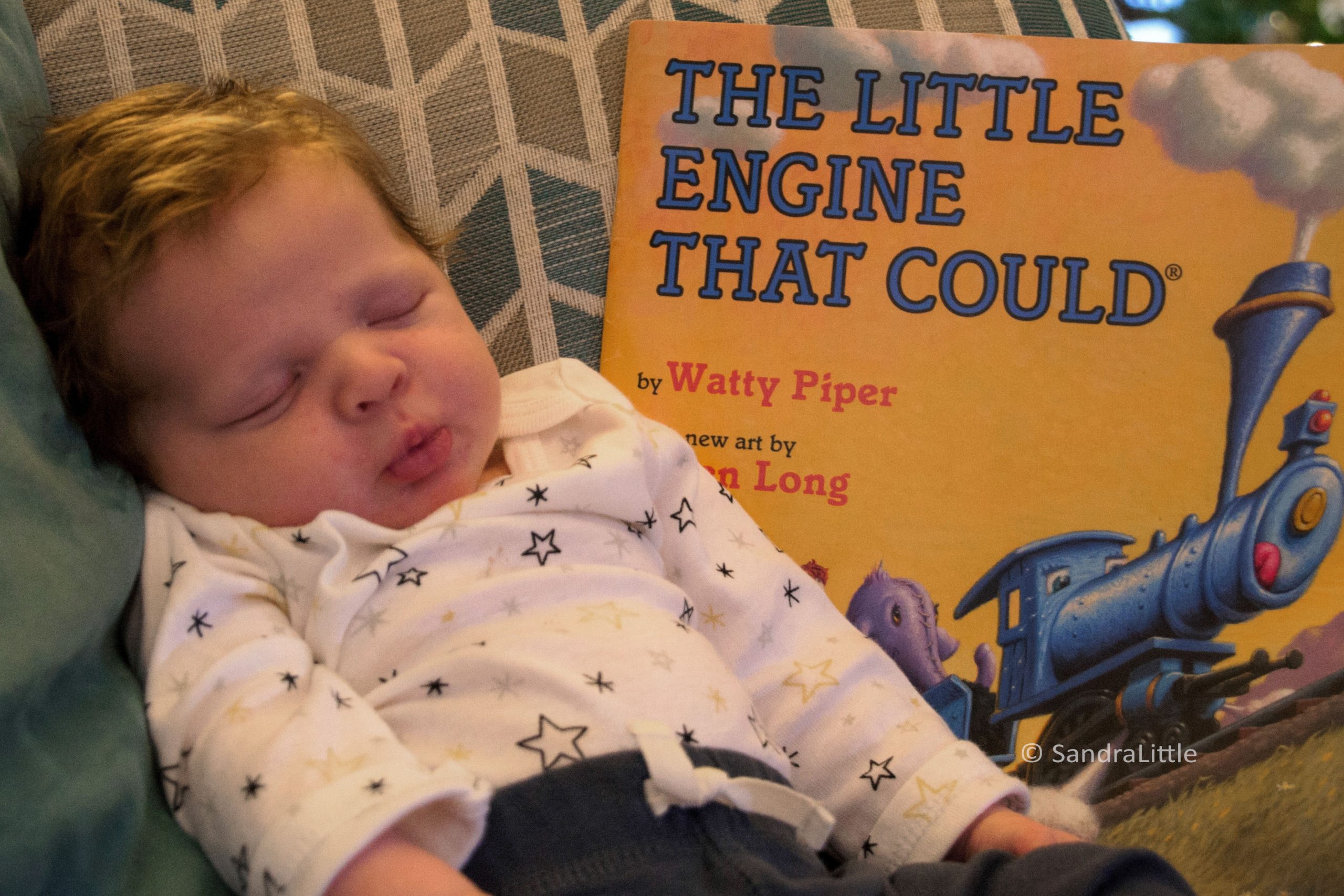 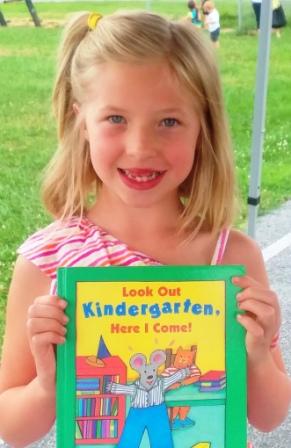 The Story of Dolly's Imagination Library

In 1996, Dolly Parton launched an exciting new effort to benefit the children of her home county in east Tennessee. Dolly wanted to foster a love of reading among her county's preschool children and their families. She wanted children to be excited about books and to feel the magic that books can create. Moreover, she could ensure that every child would have books, regardless of their family's income.

She decided to mail a brand new, age appropriate book each month to every child under 5 in Sevier County. With the arrival of every child's first book, the classic The Little Engine That Could, every child could now experience the joy of finding their very own book in their mail box. These moments continue each month until the child turns 5-and in their very last month in the program they receive Look Out Kindergarten Here I Come from Dolly's Parton's Imagination Library

After three years of success, Dolly agreed to help other communities replicate the program. In June 2004, the Governor’s Books from Birth Foundation  was created to serve as a resource to fund the Imagination Library in all counties in Tennessee. To assist with the funding, each year the General Assembly approves funding to pay 50% of the cost of the Imagination Library books in Tennessee! In 2020 Governor's Books from Birth Foundation changed its name to Governor's Early Literacy Foundation to better reflect its mission. 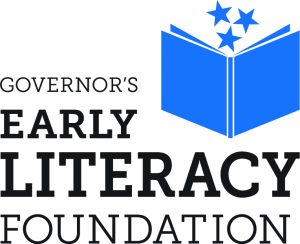 The Sullivan County Imagination Library is a model of Dolly’s early program. All children who are residents of Sullivan County from birth to age five can be registered for this program. Once registered, each child then receives a free, age-appropriate book in the mail every month – sixty books in all if signed up at birth. Every child will have books of their very own, at no cost to them, thanks to the Governor’s Early Literacy Foundation, the State of Tennessee, Sullivan County Imagination Library, Dollywood Foundation and many other generous sponsors.

When did Sullivan County decide to become involved?

After five years of operating as a program of the Kingsport Chamber Foundation, the Sullivan County Imagination Library was reorganized to form an independent organization with a new address, phone number, and 501(c)3 designation to make your contributions tax deductible. 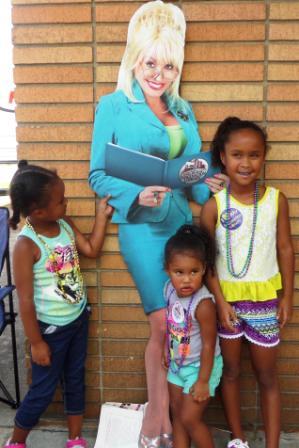